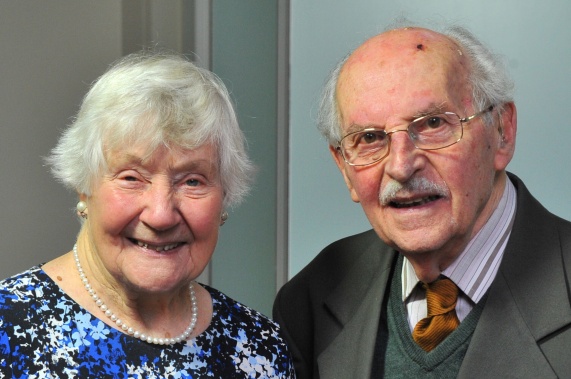 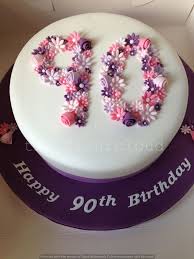 Today, 27th July 2020, is the 90th birthday of Baroness Crosby, known to all as Shirley Williams.  I would like to honour this fact and send my good wishes to this wonderful lady, who was kind enough to write the foreword for Escaping Hitler back in 2015.  There were a number of reasons why I approached Shirley for this task – firstly her mother, celebrated writer Vera Brittain, had been a close Oxford University friend of Freda Free from Birmingham (via Russia), who ‘fostered’  young Günter Stern (aka Joe Stirling) when the 14 year old arrived in Britain on a Kindertransport from Nazi Germany, on 19th July 1939.  Secondly, and most significantly, in 1954 when Joe was working for the Labour Party in Norwich, he was drafted in to help a young woman, Shirley Catlin, in her ill-fated attempt to win her first by-election, standing for the Labour Party in Harwich. Decades later, as a Liberal Democrat, I was honoured to meet Shirley more than once at Conferences and was delighted to discover that she remembered the energetic activist from those Harwich days.  She readily agreed to write my foreword.

And so we arrive at 8th April, 2015.  Escaping Hitler is almost complete, a General Election is imminent and Shirley Williams is due to visit Norwich to give the Lib Dem troops some much needed encouragement.  I ask if I can bring Joe Stirling to Chantry Hall to meet Shirley for the first time in over 60 years.  It was all arranged and the reunion happened as I’d hoped.  The press were there to cover the political story, but in the event became far more intrigued with these two mature people, friends from long ago, chattering together as if they had never been apart.  It was one of my proudest moments and an occasion that Joe and I often returned to in our conversations for years afterwards, until sadly he passed away in February this year.

Thank you Shirley Williams for being a constant inspiration to so many.  Many Happy Returns!