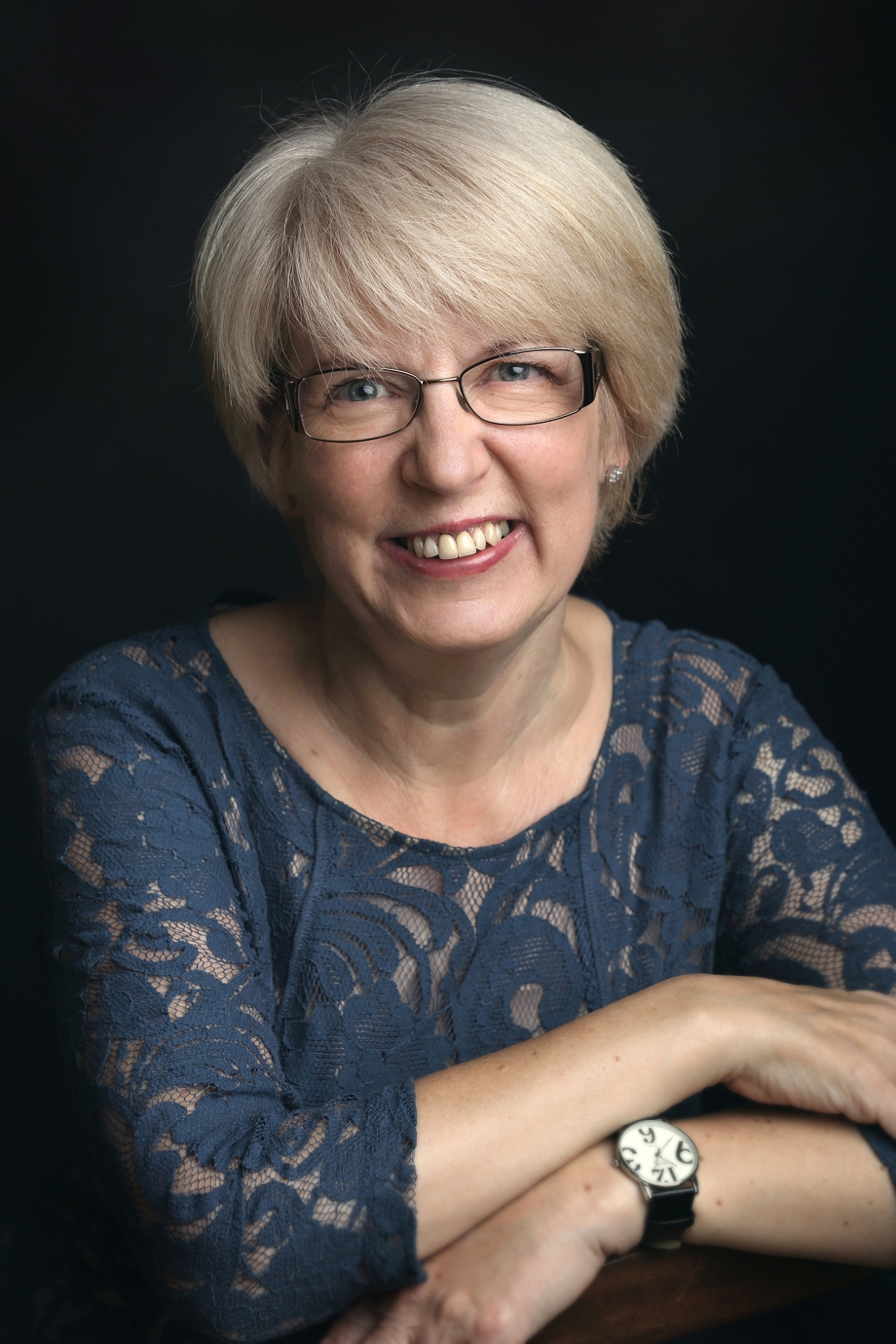 Phyllida lives in Norfolk, within staggering distance of the City of Norwich and a short drive to the beautiful Broads.  She wakes to the beat of swan’s wings and can see the moon’s reflection in the River Yare directly below her bathroom window.  Having completed a ‘mature’ MA in Biography and Creative Non-Fiction in 2014 at the renowned University of East Anglia, she is proud to have achieved a life-long ambition –  a publishing contract with a proper publisher – in this case, Pen and Sword Books. Her subject for her debut biography is the extraordinary Joe Stirling, born Günter Stern, who escaped Nazi Germany twice, learnt Welsh and English within two years, passed his Highers, joined the British Army, moved to Norfolk, opened his own pioneering travel company and in 1975 was honoured with the position of Sheriff of Norwich.  A tale told in engaging narrative, entwining real stories with fascinating research.  The book was published by Pen and Sword on 5th January 2016 and by Skyhorse Publishing of New York in 2017.

When not writing, Phyllida spends her time sharing stories from both her books to groups throughout Norfolk, in one of her three illustrated talks.

2 thoughts on “About Phyllida Scrivens”