Just yesterday I was excited to find the irrepressible BBC Look East Senior Reporter Mike Liggins on the other end of my telephone! 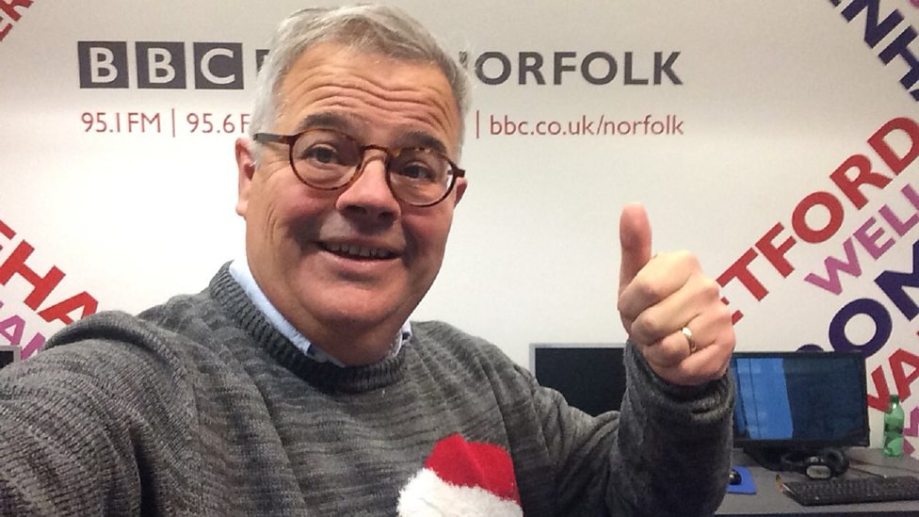 In preparation for Holocaust Memorial Day he was off to visit and interview Joe Stirling and wanted to ask ‘his biographer’ for some facts and figures!  I also emailed some of the photos from my book Escaping Hitler. When I see Joe tomorrow at the Holocaust Memorial Service at Norwich Cathedral I will ask him how it feels to be interviewed for BBC Television.  One day…..  Meantime, if you live in the Eastern Region do take a look at the film tomorrow night.  The story will also feature on the Look East website over this coming weekend.  The link is as below:

This photo shows Joe with the journalist from the now defunct Mustard TV when he was interviewed a couple of years ago.  I imagine yesterday the scene was quite similar. Joe has just emailed to say that Mike was there with him for over two hours and insisted on help Joe to make a cup of tea. He sounds like a lovely man!